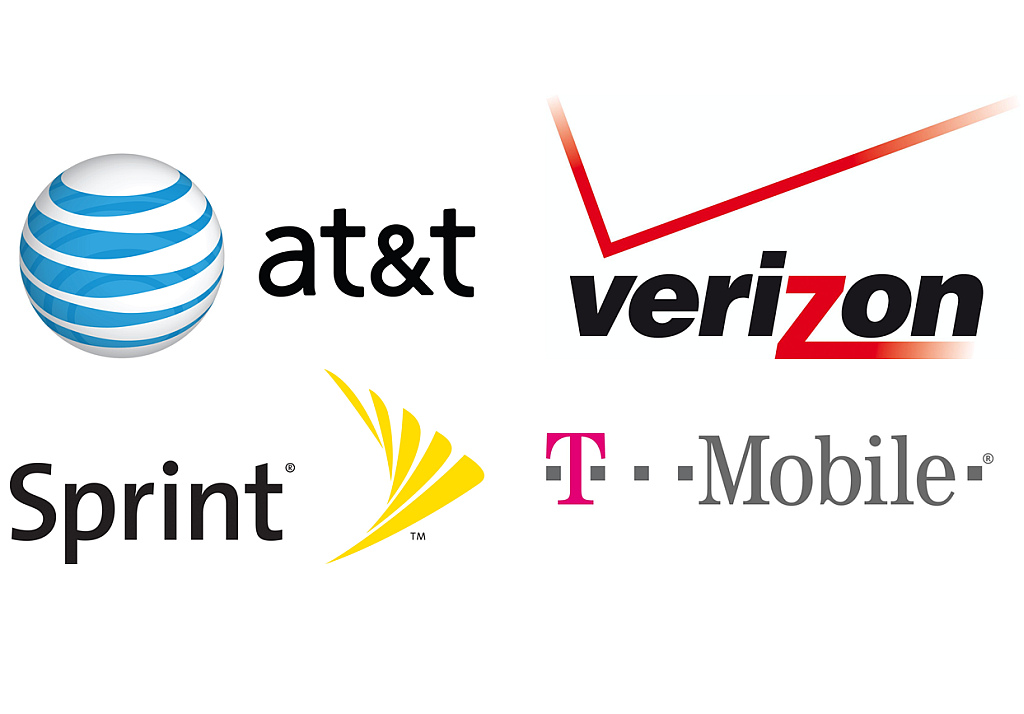 Many people work their way from top to bottom assessing their spending and their budget, cutting fat from all possible places. But one thing that most people leave untouched is their cell service. Why is that? Why do people have some inexplicable loyalty to Verizon, AT&T, or any other provider? All they do is provide a service, which you likely over pay for. Your utility company does the same thing, but do people feel the same type of loyalty to a company that provides necessities? Water and electricity are two things that are largely unquestioned as vital needs to maintain life, but cell service doesn’t yet get to boast that claim in my eyes.
On the other hand, I for one have very little loyalty to almost any brand or company. Brand loyalty is what so many millions of dollars in advertising are spent for, and I like to think that all those dollars are wasted on me. Which is why I will jump ship from any cell, internet, or other service provider if they are offering a better deal. My loyalties lie with my hard earned money. So, today, I’m going to explain how I cut my cell service by 85% just by jumping providers a couple of times.

Three short years ago, before myself and Mrs. RRR were married, my sister and I were on an AT&T plan together. At that point in my life, my financial savvy was nonexistent. Boasting about having the newest iPhone was much more of a priority to me than how much I was spending, or how little money I had in my account. For $195 were getting unlimited talk, text, and web… actually, on second thought, I was the only one with unlimited internet, she had a limit of 5 GB or something similar. This was my lowest point on the spectrum of cell phone costs, my individual cell phone bill was $97.50.
After my wife and I got married, we added her to our plan. We did a little homework and figured out that she received a pretty sweet 20% discount for AT&T through her employer. But, because we were adding a line we had to change around our plan. I could no longer use my unlimited data, we had to begin using the shared data plan. So, the three of us had unlimited talk & text and had to share 20 GB of data. At some point, they offered us a limited time promotion of sharing 30 GB of data for the same price as 20 GB. Want to know the sad part? We were utilizing almost every gig of this data plan. The plan for the three of us cost just over $170 after the discount. A marked improvement over my previous bill, this brought me down to $56.66.

About a year later, I stumbled across the idea of Financial Independence and Retiring Early. This was the catalyst for us to really assess our spending, and look at where we were overspending when there are plenty of viable, cheaper alternatives. Cell phone service was an easy outlet for this because of all the options we had at our fingertips. I looked into Verizon, T-Mobile, Sprint, Republic Wireless, GoogleFI, Ting, Straight Talk, Cricket, and practically every other low cost carrier at the time. Cricket seemed like the easiest transition. It’s an AT&T MVNO (contracted carrier that doesn’t own the infrastructure -aka network- but pays a percentage of their income to AT&T for access to said network.) so our overall coverage wouldn’t change much. At the time, Cricket’s offering was $40 a month per line for unlimited talk, text, and unlimited data but the first 2 GB were high speed and after that, the data was painfully slow. They also had a $5 discount per line added and $5 discount for auto-pay. For those of you keeping up, three lines were $90 a month. Shortly after we got Cricket, they upped the high speed data allowance to 3 GB, and again a few months ago to 4 GB per month. But, importantly, the cell phone cost went down to $30 a month.
We’ve had Cricket for over a year, almost two years as a matter of fact, and have been very happy with the service. The coverage was great, the data was fast (mainly because I rarely ever went over my high-speed data allowance), and it was pretty cheap. However, Mrs. RRR wasn’t as sparing as I was with her data and frequently used up the high speed allowance. Yet, she was also happy with Cricket. However, being happy with the service ≠ forever satisfied and loyal.

I’m sure you can see where this is going, but on a spur of the moment decision we left Cricket. Sprint was running a limited time offer called the Sprint Kickstart plan, which was aimed at stealing customers from other companies. This was a legitimate limited time offer that was only available for a week, and we signed up with less than 30 min remaining on the offer. You had to port a number over from another company, but it was unlimited talk, text, and web for a whopping $15 a month. Now the fine print is that the “unlimited data” is limited in three ways:

Obviously, these limitations would largely not affect us in any way so we had no reservations in jumping to another company to keep more of our hard earned dollars. This time, I couldn’t convince my sister to join us and save more of her money (because her and her fiance are about to hop on their own plan together). So it was just Mrs. RRR and I having our numbers ported over. It doesn’t take a math whiz to figure out that two lines at $15 a month works out to $30 a month total.

Now, like I mentioned before, that deal from Sprint isn’t available at the moment, but that doesn’t mean that there won’t be another one, or other opportunities to save money that you are blatantly overlooking. Just don’t fall into the trap of blindly keeping a service out of misplaced loyalty, or convenience. By spending less than an hour each time I swapped service over the course of three years, I saved myself nearly a thousand dollars a year. But, without taking the first step, who knows if I would’ve been open minded enough to take advantage of the possibilities that presented themselves. Are you overlooking any of these opportunities for savings? 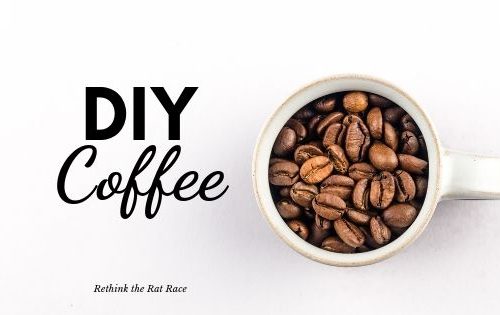 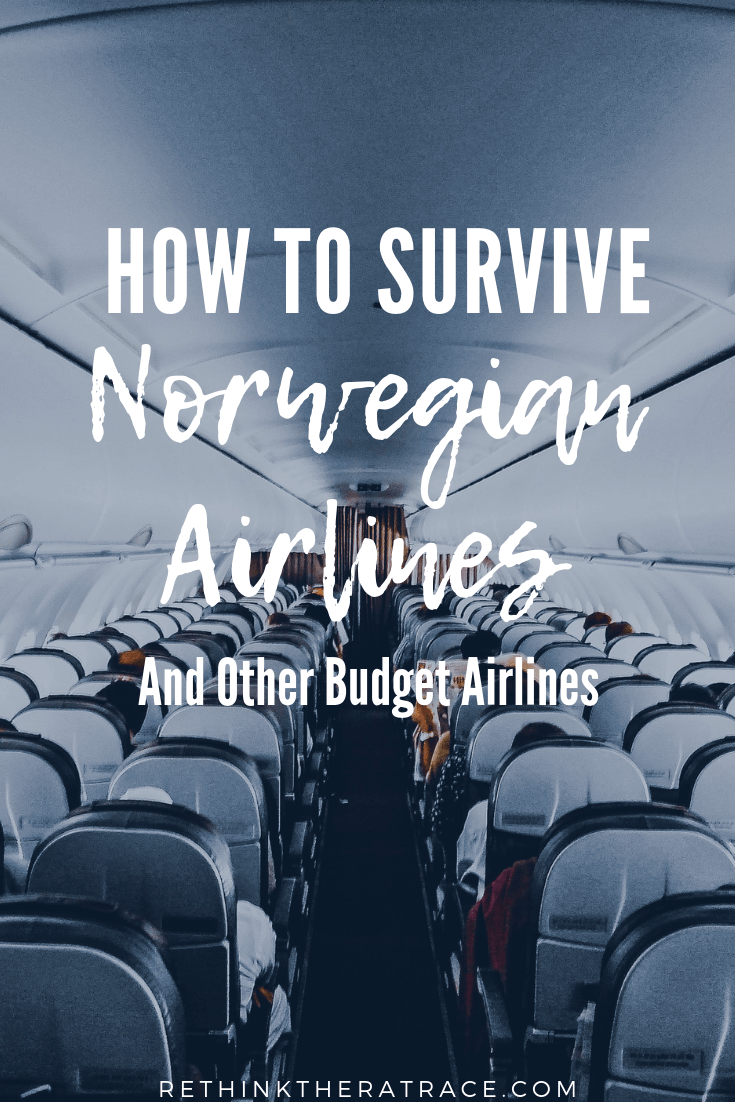 How to Survive Norwegian Airlines, & Other Budget Airlines. 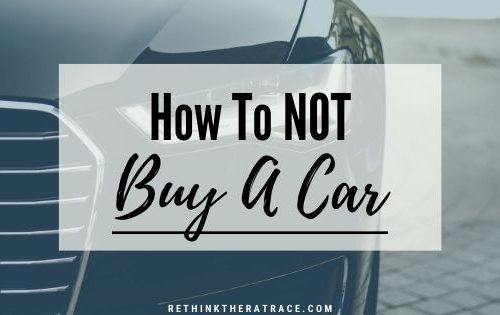