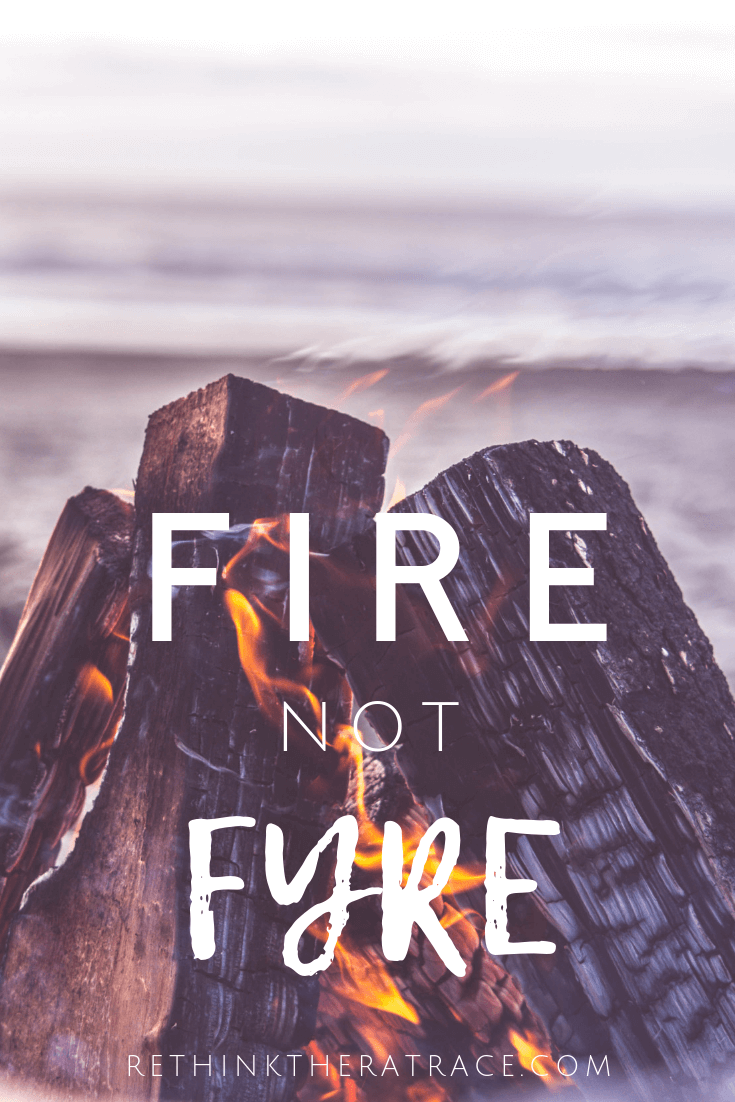 Don’t know if we have any Netflix aficionados in the house, but if not, they’ve just released a documentary called Fyre. The documentary is an account of the massive failure that was the Fyre Festival. To give you a brief summary of this colossal shit-storm, here’s what happened:

Rapper, Ja Rule, and some jackass named Billy McFarland created an app to book music talent. To promote this app, they decided to hold a festival that began as an event for people in the music, fashion, acting, and “influencer” industries, aka socialites. It morphed into an event for anyone, if you had enough money, to live like famous people for a weekend.


Ticket packages ranged from $1,200 to over $100,000, which covered everything from an “upscale” tent, to a villa or a yacht. They sold it as a luxury event with a private plane from Miami to the Bahamas, partying with models and famous people in paradise, gourmet food prepared by professional chefs. The people hosting the event wouldn’t be able to organize a birthday party at Chuck E. Cheese’s, much less a music festival for 5,000 people.
The original island that was going to host the festival did not have the infrastructure for that many people (they fired the first guy that told them this) so they changed islands twice. The “beach” was an undeveloped plot of land slated for a neighborhood. The “private jet” from Miami was just a regular airplane from Swift Air. Instead of luxury “glamping” tents and villa’s, everyone was forced to stay in leftover shelter tents from Hurricane Matthew. The “chef inspired” meals turned out to be shitty cheese sandwiches, and they didn’t have enough food or water for everyone.
To ad insult to injury, the event was cancelled, but not until after everyone had already arrived. The attendees were forced to sleep on wet mattresses the first night. Then stranded and locked in the airport trying to get back home. The organizer was sentenced to 6 years in jail, 3 years probation, a lifetime ban of being a director or officer at a company, and has to pay back $25 million.

Now, some people don’t feel bad for a bunch of rich kids flying out to an island and having a bad time…and when put that way, I don’t have a lot of sympathy either. What I feel bad about is people wanting and needing to buy into the hype that they can live like a famous person for a weekend, and falling for it hook, line, and sinker. The whole thing from start to finish was a case study of what is wrong with social media, and buying into the “keeping up with the Jones’s mentality”, and I’ll explain why.
To start, McFarland created this whole venture hot off the trail from his previous foray into FOMO (fear of missing out) called: Magnises. Magnises was a fake credit card targeted to status-oriented millennials who wanted to seem rich. This card just copied the magnetic strip off of a real credit card you have, but it was metal, black, offered concierge booking for high-profile events, and cost $250 to join. Essentially a young professional’s dream in NYC, especially those who want to seem more important than they are. Except that it rarely worked. Bookings were always getting rescheduled or outright cancelled.
None of that mattered, though, because Mcfarland had what he needed, a foot in the door to high-profile events and high-profile people. He had already bought into the status-over-substance lifestyle, making payments on a $110k Maserati and paying $21,000 a month to rent a penthouse in Manhattan. All while misrepresenting that his company Fyre Media was worth around $90 million, when they had actually made about $60k.
But, as much as this guy had no clue about how to host a festival, he absolutely knew his crowd. He spent hundreds of thousands of investors’ dollars to get all the right Instagram models to come to the island that was going to host Fyre festival, and party with him and a few of his friends and co-workers, under the premise that they were shooting a “promotional” video for the festival.
https://www.instagram.com/p/BtWe8NnD0kB/?utm_source=ig_web_button_share_sheet
Amazingly, they put together a pretty good video to promote the event, and paid a ton of “influencers” to post a single picture of an orange tile on Instagram. Now, every young adult that obsesses over these ridiculous people (Looking at you Kendall Jenner) with access to any semblance of money is going to try to go to this event because they think that they can rub elbows with the rich and famous. Of course it sold out. People faking being successful, putting on an event for people faking being rich. What could go wrong? Spoiler alert: absolutely everything.
Hilariously, even a consultant of this whole event was living in hell, but posted pictures of blue waters and beautiful beaches online. He was tasked with providing villas for 500 people, and then at the last minute, that number grew to over 1,500. Feeling stressed, ignored, and knowing the whole event was going to be a disaster, he tried to get the promoters to cancel the event but this is the picture he posts on Instagram:
https://www.instagram.com/p/BSzoR31FlC0/?utm_source=ig_web_button_share_sheet
Another “influencer”, Alyssa Lynch, summed up the whole issue in a 15 second clip. She posted a clip saying that she was on the “private plane”. Turns out, they were on a Boeing 737 with about 200 other people, and it was described as “low, low economy class” seats.
All of the attendees bought into the hype. They bought into the perfect lives people post online. They bought into the idea that they would get to hang out with famous people, like other famous people. They paid thousands to go and have the times of their lives, all based on a few social media posts from people who are so far removed from reality that it isn’t funny.
This is going to come as a surprise to a bunch of people, but lives on social media are fake. People pick the best parts of their lives to share: the perfectly edited pictures, the lavish locations, the date nights, the gourmet meals, the coordinated outfits, etc. Now, of course this isn’t just limited to the famous people. Fitness fanatics, car enthusiasts, travel aficionados, and foodies all do this.
“Comparison is the thief of joy” and we’ve always compared ourselves to others. The problem is that social media has turned the access and ability to compare up to 100. There is always someone more successful, better looking, in better shape, richer, and traveling more just a click away, and of course these people are only posting about the good times. They aren’t posting about the shitty service they had at a resturant, how insecure they are about their bodies and their relationships, how they lost out on a client, or how they made a mistake. Contrary to their online presence, these people are not perfect.
This is your opportunity to learn from their mistakes, and I’m not only talking about buying tickets to an unproven event. Don’t buy into the hype. Don’t buy into the hype of advertisers. Don’t buy into the hype of “influencers”. Don’t buy into the hype of making your life seem cooler online. Don’t buy into the hype that a new car, a bigger house, expensive clothes, the latest phone, and the nicest vacations will make you happy. These things might satisfy you for a short amount of time, but none of them are the recipe for long term happiness, and all of them will cost you a portion of your life.
We will leave you with one of our favorite quotes:

I have learned to seek my happiness by limiting my desires, rather than attempting to satisfy them – John Stuart Mill 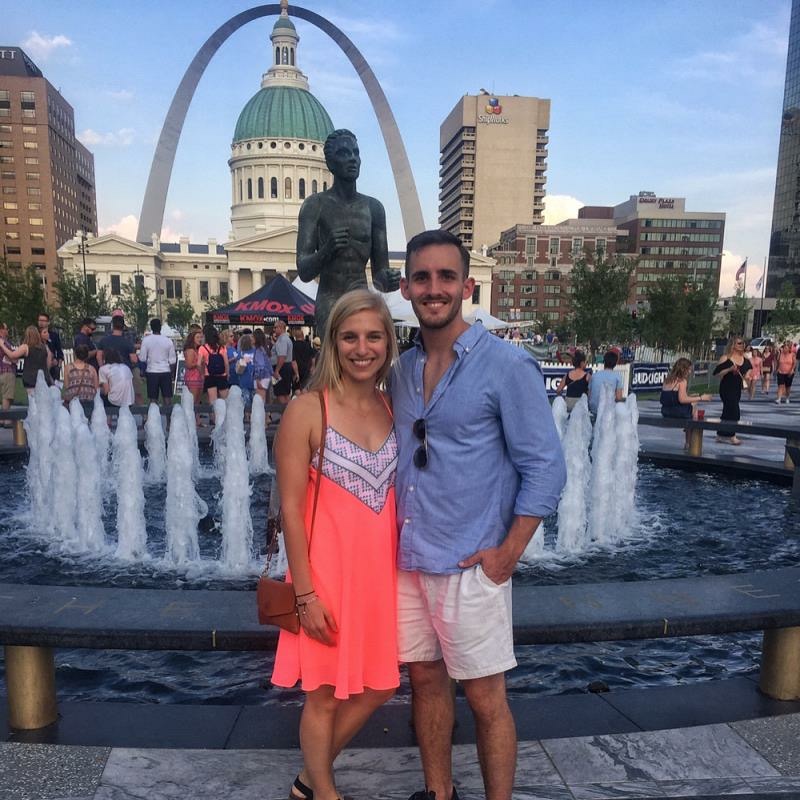 How Sacrificing My Job for Adventure Advanced My Career 5 Years 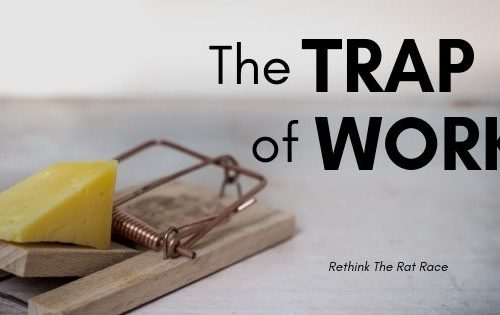 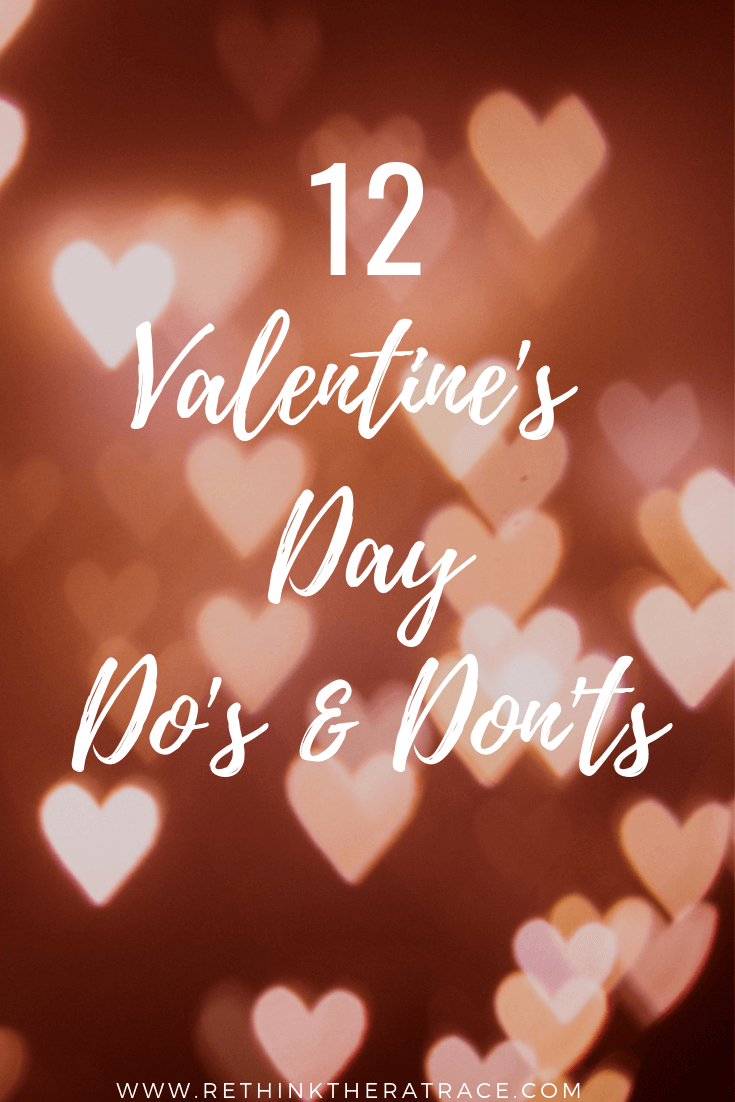 12 Valentine's Tips From a Female Minimalist